Unlike their name might imply, 'Inverted Wingers' are far more than just wingers that cut or drift inside. That is only one small part of an overarching role that prioritizes playmaking in the final third, and dynamically linking play between the other members of the front-line. The best of the art will often post high numbers in goals and assists, but 'Inverted Wingers' need to be so much more than just creative goal-scorers - generally tasked with creating space, rotating with teammates, and moving off the ball to exploit the half-spaces at the right moments. 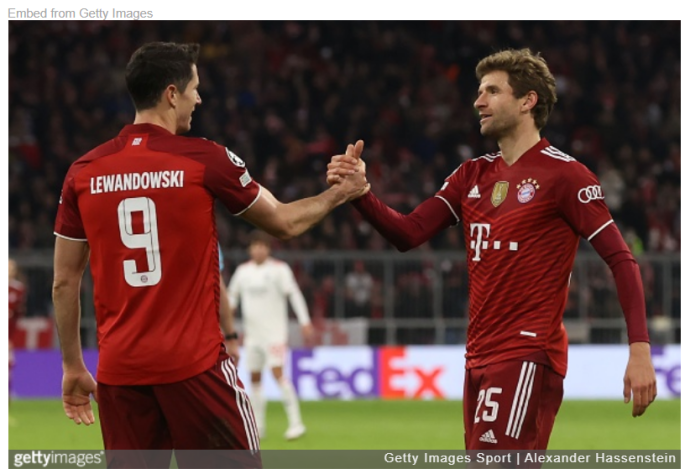 Despite Bayern's dominance, the 2021-22 Bundesliga season has been another entertaining campaign, full of twists and turns right up until the end of the season. A number of rising talents emerged out of thin air this season, with the Bundesliga continuing its reputation as one of the best leagues in the world for developing young players into world beaters. So with that, here is our Bundesliga Team of the Season for the 2021-22 campaign.

As we found out, finding Mohamed Salah's replacement at Liverpool is a tough task. He's a strangely unique player, who does just about everything in the game to great effect. Nobody will ever replace his goal-scoring presence for the Reds, and that much always needs to be taken into consideration. So with that, we've done something a bit crazy.

In the midst of the massive managerial merry go round of last spring, Gerardo Seoane's move to Bayer Leverkusen was one of the quieter Bundesliga appointments. But Seoane's Leverkusen have been louder than most in Germany this season, starting off the 2021-22 campaign in fine form with a UEFA Champions League spot within reach. Along the way, Leverkusen have been playing some exceptional football, with a happy mix of counter-attacking and possession with a purpose. Here is our tactical analysis of Gerardo Seoane's Bayer Leverkusen in 2021-22.