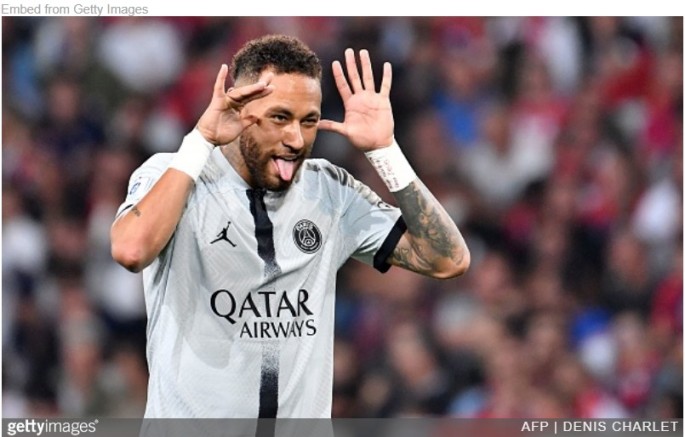 Unlike their name might imply, 'Inverted Wingers' are far more than just wingers that cut or drift inside. That is only one small part of an overarching role that prioritizes playmaking in the final third, and dynamically linking play between the other members of the front-line. The best of the art will often post high numbers in goals and assists, but 'Inverted Wingers' need to be so much more than just creative goal-scorers - generally tasked with creating space, rotating with teammates, and moving off the ball to exploit the half-spaces at the right moments.

After a disappointing season under the influence of Adi Hütter in 2021-22, Borussia Monchengladbach have now enjoyed one of their best starts to a season in recent memory. Daniel Farke has restored stability and solidity at the helm of his new club, with Die Fohlen losing just one of their opening seven fixtures in the league. Along the way, they've beaten Leipzig in stunning fashion, and drawn both Bayern Munich and SC Freiburg, both of whom topped the table at the time. Daniel Farke hasn't made drastic changes to the team's tactics since entering the door, but he's made smart and subtle tactical tweaks that have allowed Die Borussen to up their game and re-find form. Here is our tactical analysis of Daniel Farke's Gladbach in 2022-23.

Earlier this week, Adi Hütter was announced as the next Borussia Monchengladbach boss. Unfortunately for him and his current Eintracht Frankfurt team, he didn't make the best impression on his new club this weekend, suffering a 4-0 defeat. Adi Hütter's team were lifeless and ineffective, and let Gladbach walk all over them. So as this managerial merry-go-round saga continues, we analyze Borussia Monchengladbach's 4-0 win over Eintracht Frankfurt.