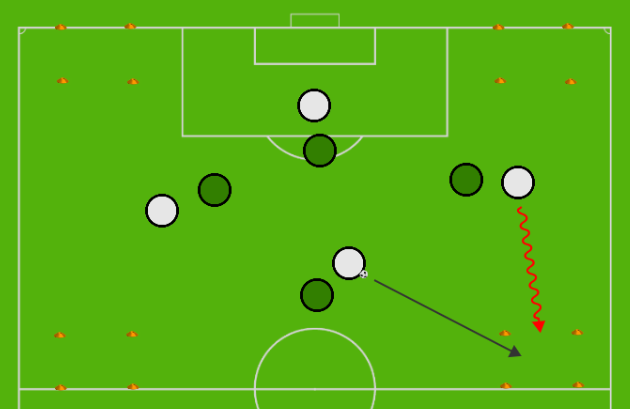 Although they should be considered completely different topics, coaches often link passing and moving together as items that need to be improved together. As every youth coach of ages 4-10 has found out, players in the initial stages of their soccer development often have trouble "spreading out" and understanding basic concepts of passing and moving. So with that, here is a session plan from The Mastermind Site all about passing and moving for ages 6-10! 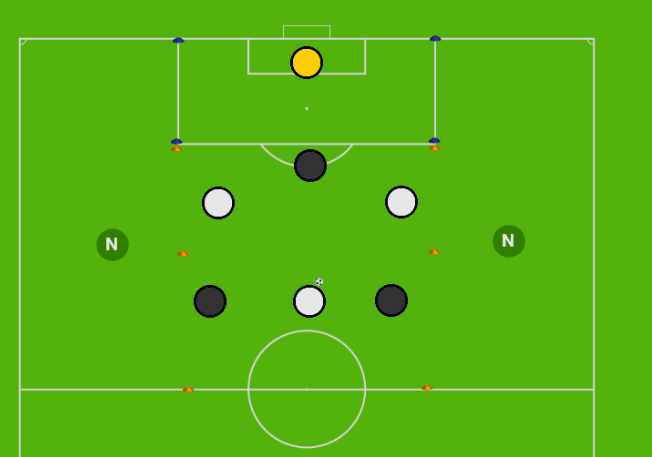 All of the best professional clubs in the world have some clearly defined method of combination play in the final-third of the pitch. Although our youth teams might never be able to achieve the attacking flair of Borussia Dortmund or Liverpool, working hard on the training ground on Combination Play can still be tremendously helpful in the quest for greater attacking prowess. 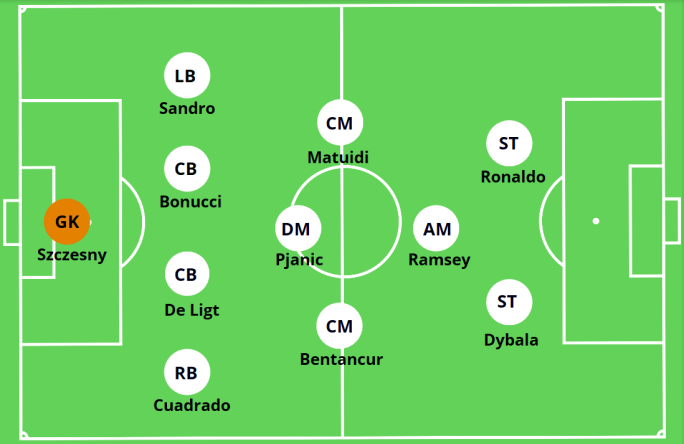 Maurizio Sarri's career at Chelsea never quite got off to the way the Italian manager might have planned. But that didn't stop the former Napoli man from landing a job at the top club in Serie A - Juventus. Maurizio Sarri's Juventus have been at the top of the table throughout 2019-20 just as you'd expect them to be, and as far as their status as one of Europe's elite clubs, they have continued on exactly where Massimo Allegri left off. However, The Old Lady have been a completely different side under Maurizio Sarri this season, deploying tactics that make Juve a unique outfit anywhere in the footballing world today. This is a Tactical Analysis of Maurizio Sarri's newly revamped Juventus.

One of the more impressive Premier League players this season and just about the only Arsenal player who's made an impression, Matteo Guendouzi is enjoying some of his best football at the moment with Arsenal. The 20-year old French midfielder certainly has his best days still ahead of him, but already looks to be a … END_OF_DOCUMENT_TOKEN_TO_BE_REPLACED

For a while, tiki taka, highlighted by the intricate triangles created in Spain's Xavi-Iniesta years, prevailed as the dominating tactic of the beautiful game. However, with Spain's struggles in recent tournaments and the much talked about "possession without purpose" that has haunted many teams in recent modern day matches, I pronounce the death of tiki taka.

INTRODUCTION With the hurdle of everyday work and busy lifestyles, often times coaches barely even have time to plan their sessions, let alone come up with a coherent session topic. But fear not, this article will explore the five best ways to come up with a session topic as well as tips and tricks to … END_OF_DOCUMENT_TOKEN_TO_BE_REPLACED 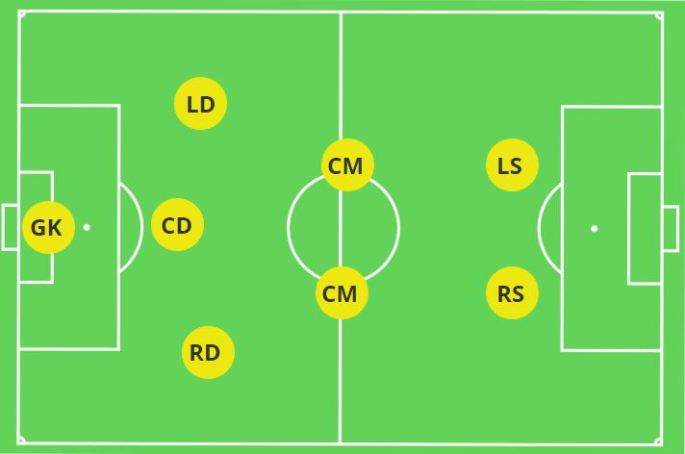 Before the USSF switched to 9-a-side for U11 & U12, 8-a-side was the common standard. Today, 8v8 is not a common playing format. However, it is useful to discuss from a 9v9 standpoint, to elucidate what formations might be useful when a team has to play short. Here are the best formations for 8v8, a … END_OF_DOCUMENT_TOKEN_TO_BE_REPLACED 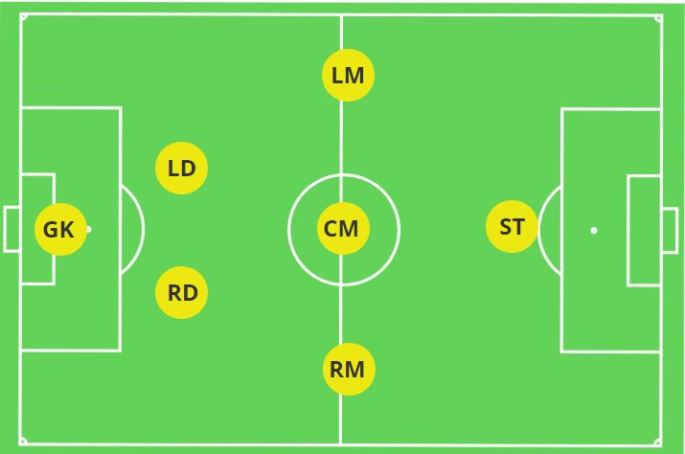 The 7v7 game arrives at the pinnacle of optimal learning for kids developing their footballing trade. The smaller size in field allows players to have more touches on the ball, creates more 1v1 situations and is an easy transition from 5v5 into an easy-to-understand formula for success out on the field. 7v7 formations are by … END_OF_DOCUMENT_TOKEN_TO_BE_REPLACED