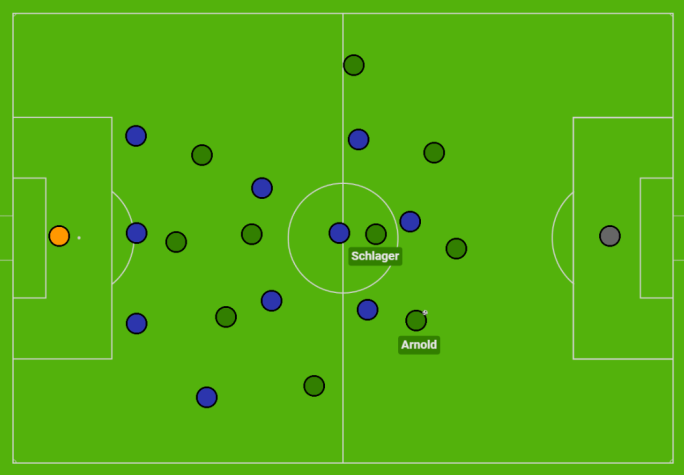 Calling all subscribers to TheMastermindSite.com, our Monthly Magazine for AUGUST 2021 has now arrived.

After a solid season in the Bundesliga with Hertha BSC, Matteo Guendouzi looks set to return to Arsenal, after fracturing his metatarsal on Friday. Hertha sporting director Arne Friedrich confirmed Guendouzi's departure following their 3-0 win over SC Freiburg, and the club will certainly miss his influence in central midfield for the remainder of the season. But despite a solid season in Berlin, as the 22-year-old now returns to Arsenal, a question remains - is Guendouzi the right fit for Arteta?