Over the past decade at Manchester City, Sergio Aguero has established himself as one of the best strikers in Premier League history. After the announcement that he will be leaving City at the end of the season, the Futbol Masterminds examine the Argentine's career and whether or not Pep's team need to replace him with a summer buy. The panel also break down Tuchel's first defeat as Chelsea boss, Timo Werner's lack of goals (again), Liverpool's hot streak, and Lampard's future. To cap it all off, Russell has some strong takes about Serie A and whether or not it's truly a top four league. Follow @futbolmasterminds on Instagram to see more of the show and subscribe via Itunes and Spotify!

Calling all subscribers to TheMastermindSite.com, our Monthly Magazine for March 2021 has now arrived. This edition includes...

Ahead of the upcoming UEFA Champions League quarter final matches, Kausty, Russell and Rhys break down their predictions for each enthralling match-up. After the panel give their predictions, chaos ensues as Russell forgets the recording is still live and goes on a tangent about Virgil Van Dijk and Erling Haaland's dad. Follow @futbolmasterminds on Instagram to see more of the show and subscribe via Itunes and Spotify!

Since arriving at West Ham, Jesse Lingard has revitalized his career and transformed the Hammers into one of the most dangerous attacking outfits in the Premier League. This week the Futbol Masterminds discuss whether or not he could start for Manchester United next season and why he's had so much success with David Moyes' team. The panel also discuss the Bundesliga top four race, Mane and Salah's 2021 relationship, and racism in football following this week's disappointing incident in the Europa League involving Glenn Kamara and Ondrej Kudela. Subscribe via Itunes and Spotify below!

As requested by virtually everyone, the Futbol Masterminds panel discuss whether or not Erling Haaland and Kylian Mbappe have officially dethroned Lionel Messi and Cristiano Ronaldo in the quest to be the world's best. The panel also discuss the big moments from the North London derby, the La Liga title race and Chris Wilder's unfortunate sacking from Sheffield United. Follow @mastermindsite and our new Instagram @futbolmasterminds to submit your questions every weekend before the show. 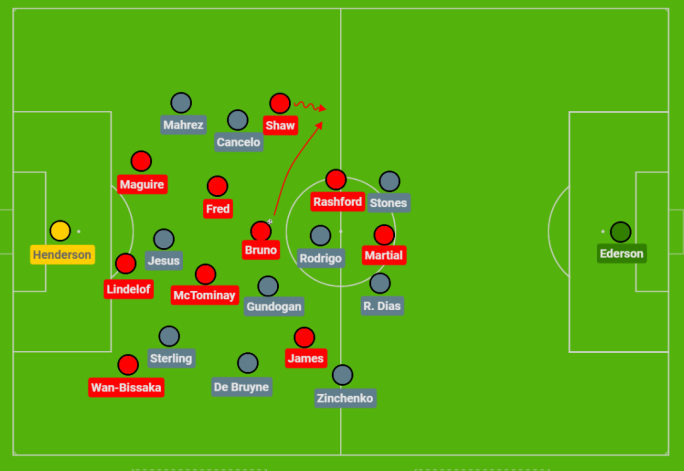 Rhys, Russell and Kausty answer your questions this week - including whether or not Bruno Fernandes is the most transformative player in Premier League history, following Manchester United's 2-0 win over Manchester City. The panel also discuss their predictions for the upcoming Champions League fixtures, whether or not Fulham can survive relegation after their impressive 1-0 victory at Anfield, and Arsene Wenger's proposed offside rule change. Follow @mastermindsite to submit your questions every weekend before the show.

Rhys sits down with Kaustubh Kapoor and Russell Tho to discuss why Chelsea are having such a tough time scoring goals. In addition, the panel discuss Leicester City's injury crisis, and whether or not Liverpool and Tottenham are back on track to claim a top four place. 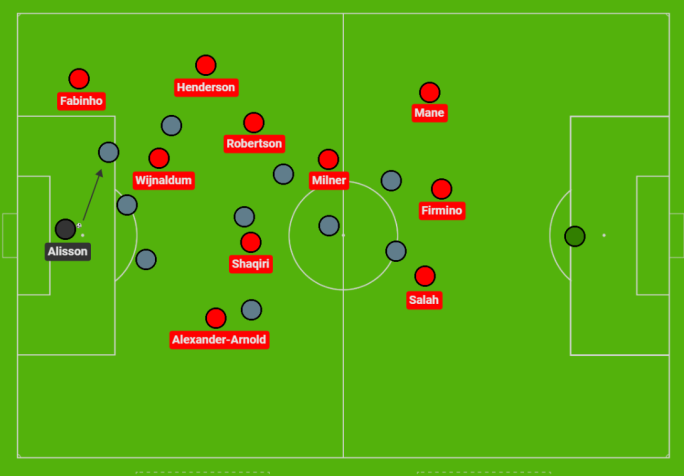 Much of the dialogue going into this weekend’s Liverpool-Manchester City match centered around the fixture as a potential title decider for Liverpool. The assumption was that if Liverpool lost, their hopes and dreams of winning the title would dash before their eyes. As it turns out, Liverpool didn’t just lose, but were badly beaten and bruised by a terrific Manchester City side. With all of their struggles this season, not just against City, we take an in-depth look at where Liverpool have gone wrong tactically and beyond. Guest: Russell Tho is a Liverpool and Barcelona fan and friend of the show. You can find him on Instagram @russelltho96. Host: Rhys Desmond is the creator and owner of TMS. He is lifelong lover and educator of the beautiful game. You can find him on Twitter @DesmondRhys.