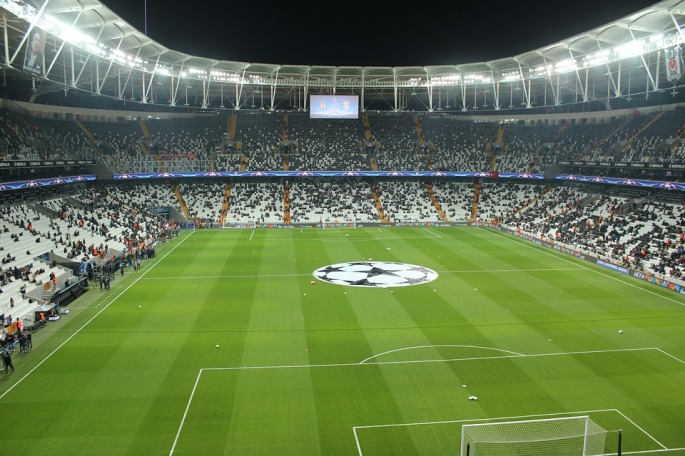 In a week that saw Neymar battered and bruised at the hands of Manchester City, Christian Pulisic dazzle against Real Madrid, and Edinson Cavani terrorize Roma to bits, the UCL and UEL semi-finals did not disappoint. Kausty and Rhys break down all the action from the semis in both competitions, discussing the individual performances of the likes of Neymar, Cavani and Bruno Fernandes, before making their predictions for the second legs. Submit questions and follow the show @futbolmasterminds on Instagram, or on themastermindsite.com.

In the aftermath of the failed European Super League, Kausty and Rhys break down the victory that has been won for football fans around the globe, while also taking a critical lens to whether or not we can truly celebrate, or if we should be worried for the rest of footballing time. The Futbol Masterminds then delve into a discussion surrounding Jose Mourinho's sacking from Tottenham Hotspur, the timing, the subsequent cup final defeat to Manchester City and the desperate state of Ryan Mason's Spurs side. To cap it all off, Kausty and Rhys bring you their UEFA Champions League Semi-Final predictions, including who they think will make it all the way to the final. Submit questions and follow the show @futbolmasterminds on Instagram, or on themastermindsite.com. 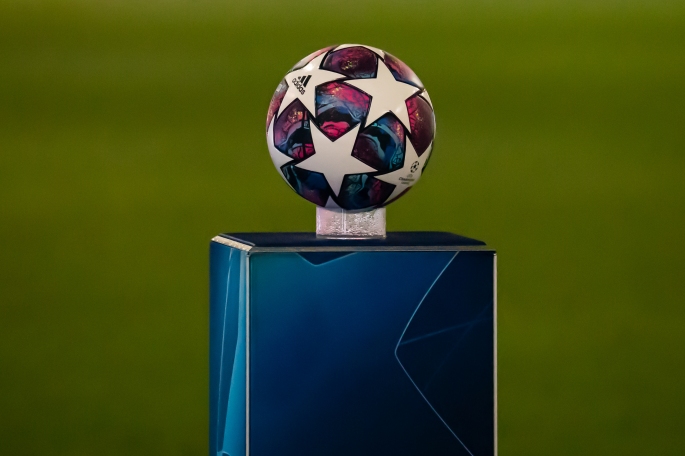 Ahead of the upcoming UEFA Champions League quarter final matches, Kausty, Russell and Rhys break down their predictions for each enthralling match-up. After the panel give their predictions, chaos ensues as Russell forgets the recording is still live and goes on a tangent about Virgil Van Dijk and Erling Haaland's dad. Follow @futbolmasterminds on Instagram to see more of the show and subscribe via Itunes and Spotify! 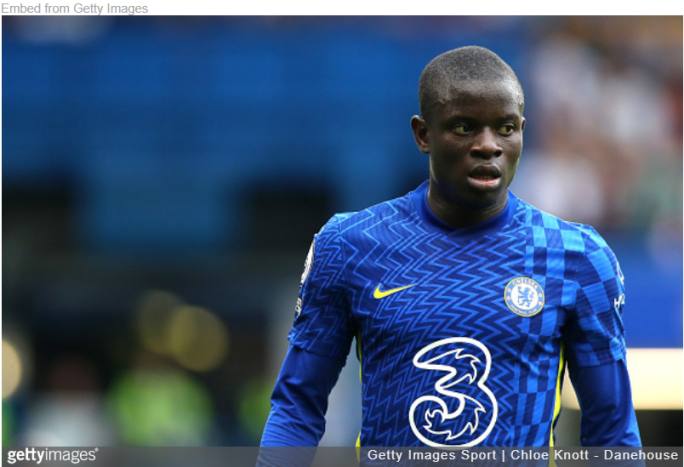