Cesare Casadei already plays for one of the biggest clubs in world football, Internazionale Milano, and you can certainly see why. So composed yet so dominant in possession, the young Italian should provide his future national teammates so much confidence surrounding their next generation. Sequentially, Inter can also maintain faith in their upcoming group, as this homegrown lad looks prepared to settle into the first team squad right away. Completing both offensive and defensive duties to a high standard, you can expect Cesare Casadei to be a few years away from stardom. Here is our analysis of the Italian international after his successful summer at the 2022 U19 Euros. 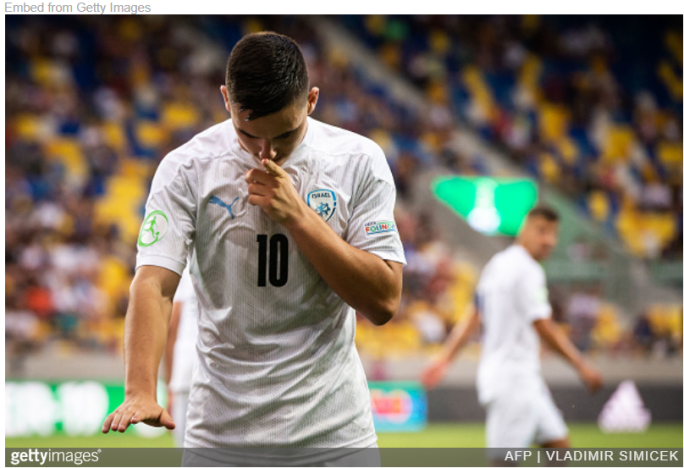 Israel's sparkling light in a golden generation, Oscar Gloukh is now one of the most sought after teenagers in the world of football following his stunning performances at the U19 Euros. Gloukh plays week in, week out in the Israeli first division for Maccabi Tel Aviv, but on international turf against some of Europe's brightest young stars, the 18-year-old showed that he is more than capable of competing with the best. The Israelian talisman now has a plethora of clubs chasing after his signature for the upcoming campaign, and if he finds the right fit, he could go on to become one of the best playmakers of the next generation. Here is our analysis of Oscar Gloukh after his summer of success. 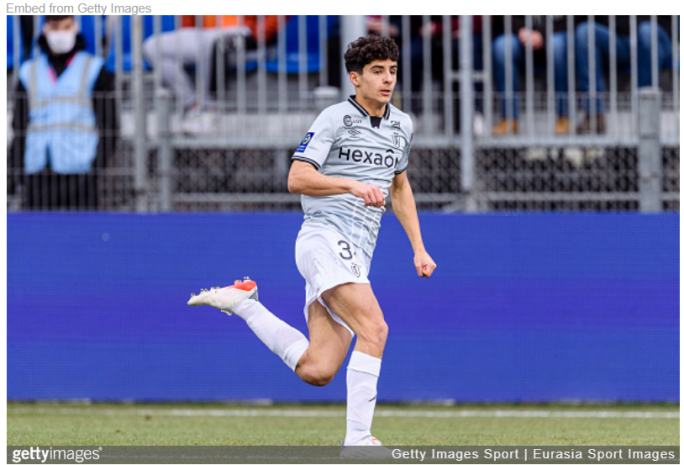 Many of England's starlets have been achieving much deserved acclaim after their impressive tournament win, but an underappreciated star of the competition comes in the form of Martin Adeline, France's exceptional midfield destroyer. The 18-year-old left PSG just two years ago to grow his career elsewhere, and after playing 8 games this season in Ligue 1, he looks to have boosted his reputation a step further at the Euros this summer in Slovakia. The dynamic midfielder showed much promise for France at the competition, helping lead his team toward the semi-final stage of the tournament. Here is our analysis of Martin Adeline, and his performances at the Euros. 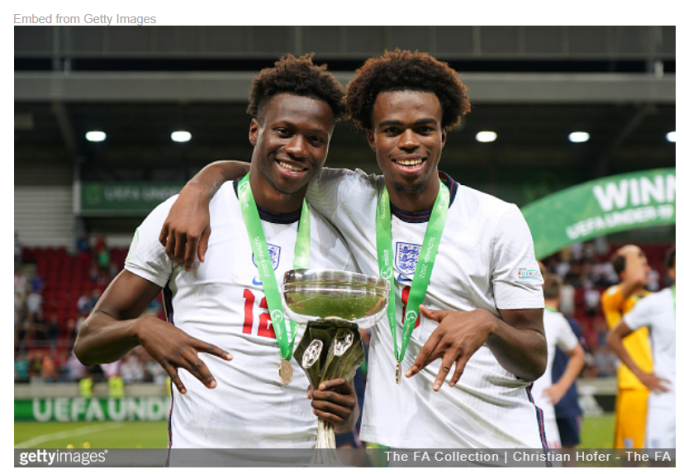 Following a Premier League campaign that featured his first two starts for Aston Villa, the young Lion has utilised the UEFA Under-19 European Championships as an opportunity to stake his claim for a spot in Steven Gerrard's first team squad next season. If not for Gerrard's team, there may even be a chance for a loan move to develop his trade, before the inevitable moment in which he will become an elite level Premier League midfielder. A rollercoaster of a year for Yusuf Demir can end with his head held high after a tournament full of pride with Austria's Under-19's. Not reaching the semi-finals will feel like a major disappointment for Das Team, but the Wien local boy looks to have found the reinvigorating form that earned him a move to Barcelona at the start of last season. Things never quite panned out for Demir at Barca, and his contract was terminated after just six months. Since returning to Rapid, his performances have been up and down, but his evident technical quality still brings promise for what could become of the 19-year-old in the future. This Euros tournament has been all about regaining the confidence that sent Yusuf Demir to Camp Nou in the first place, and many top European sides will now be on red alert for his signature. Here is our analysis of Demir at this summer's U19 European Championship.