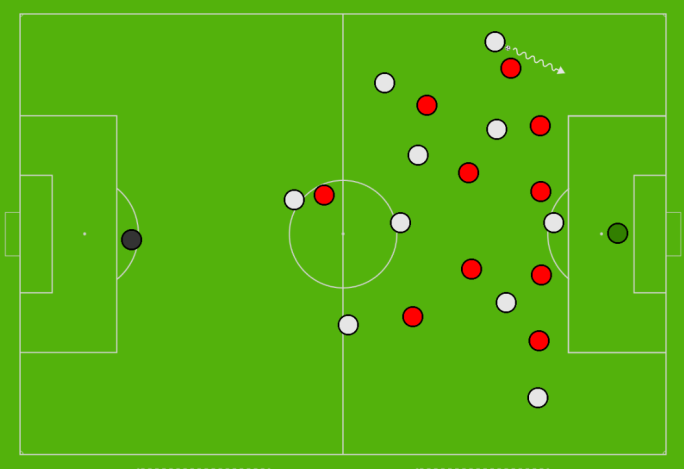 Euro 2020 has officially kicked off, with Italy smashing Turkey to pieces in the second half of the opening fixture. The match was a fairly dull affair in the first half, with Turkey defending resolutely, and Italy only got going once they abandoned their attempts to have all of the possession. By relinquishing more control over to Turkey, Mancini's team ultimately gained more control in the final third and were able to unbalance Turkey's defensive structures to win the match comfortably 3-0. Here is our tactical analysis of the match. 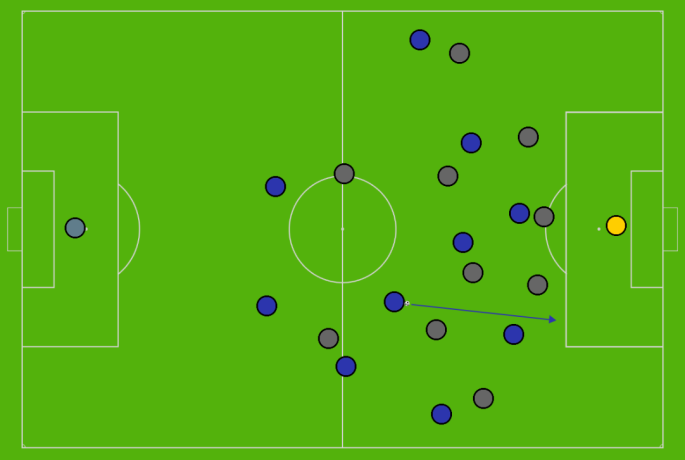 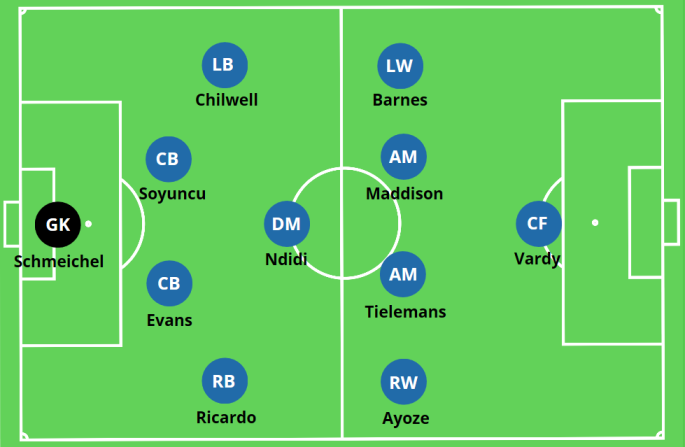 Leicester City have had an exceptional start to the 2019-20 Premier League season, losing just 1 of their opening 7 matches. If it weren't for the all-star cast and crew of England's top two teams, the Foxes could very well have found themselves in a similar position to where they were at this time back in 2015-16 when Claudio Ranieri led Leicester to a league title. Brendan Rodgers has done an incredible job since taking over as Leicester manager for Claude Puel back in late February and has turned the Foxes back into one of England's top sides after a couple of years of nothing more than mid-table success. Here is The Mastermind's Tactical Analysis of Leicester City so far in 2019-20 under Brendan Rogers. 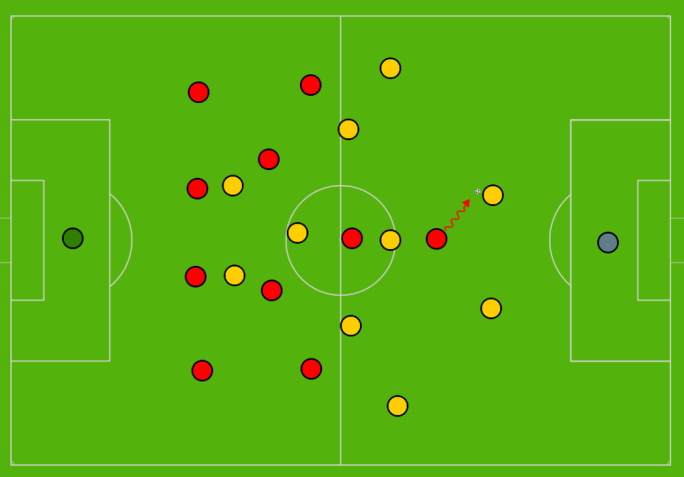 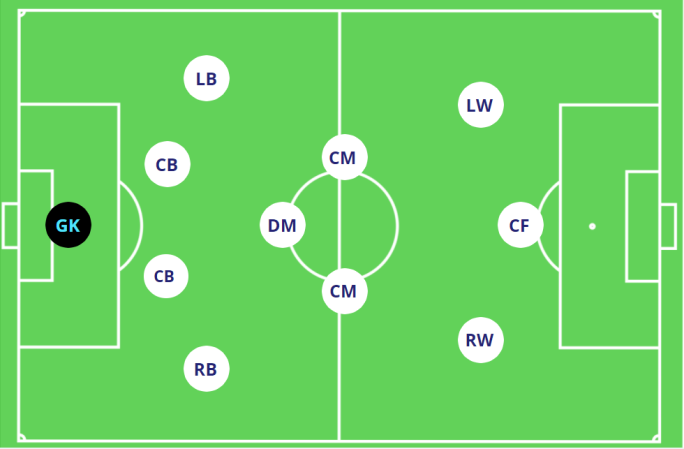