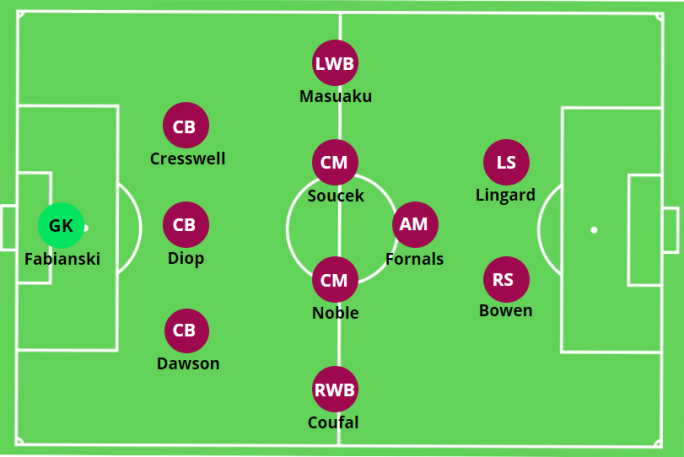 Despite a disappointing loss to Newcastle United this weekend, David Moyes' West Ham are still in the race for the top four. Their injury crisis might be building, but any form of European football would be a major plus for the team. Here is Amelia-Toni Adejobi's analysis of their chances of finishing within the top four, and how they fared in some of their recent matches.

Since arriving at West Ham, Jesse Lingard has revitalized his career and transformed the Hammers into one of the most dangerous attacking outfits in the Premier League. This week the Futbol Masterminds discuss whether or not he could start for Manchester United next season and why he's had so much success with David Moyes' team. The panel also discuss the Bundesliga top four race, Mane and Salah's 2021 relationship, and racism in football following this week's disappointing incident in the Europa League involving Glenn Kamara and Ondrej Kudela. Subscribe via Itunes and Spotify below! 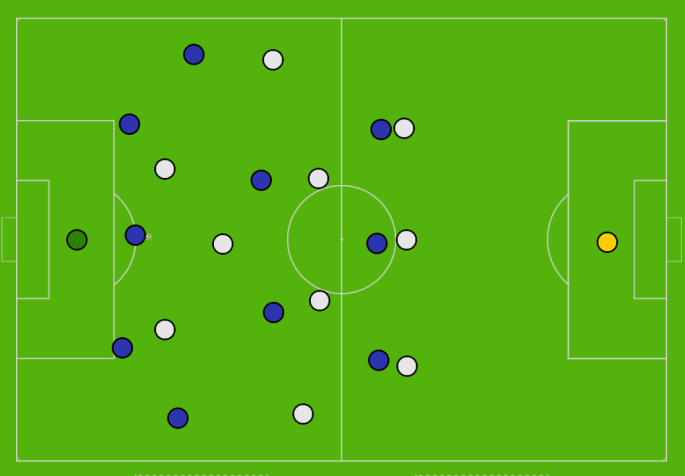