An encouraging season for Palace fans ended in a 12th place finish, with more work to be done in Patrick Vieira's progression with the team from the days of Roy Hodgson. When the season began, Palace had a host of new faces bringing much in the way of fan fare, from Michael Olise to Odsonne Edouard. Both had their moments in the limelight and achieved acclaim for their performances. But one man who went quietly under the radar in his second season with the Eagles was Jean-Philippe Mateta, who became an important starter for the team toward the second half of the campaign. 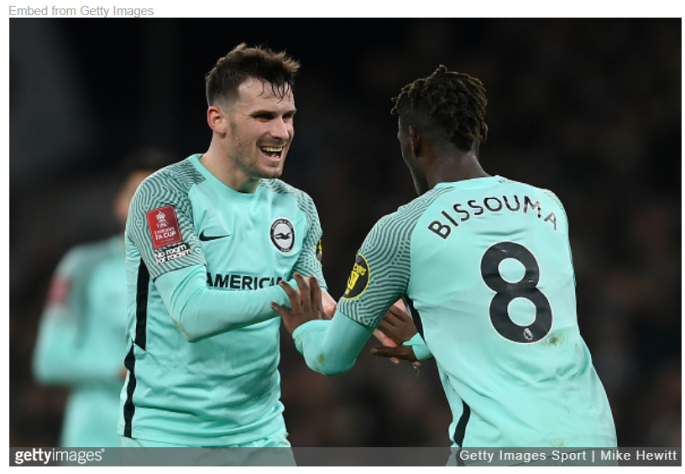 We've already seen Aston Villa striking for gold in identifying Boubacar Kamara and Diego Carlos as under the radar signings to improve their ranks, but others remain on the market. So with that, we analyze some of the very best Premier League stars who remain undervalued gems worthy of greater attention this summer. In this article, it's all about Brighton & Hove Albion's Pascal Groß.