Domenico Tedesco has achieved wonders in his first few months in charge of Leipzig, with the team accumulating an impressive 62.5% win rate after eight matches. Tedesco's inauguration has been marked by a return to a back-three, where Die Roten Bullen have fluctuated between a 3-4-1-2 and 3-4-2-1 formation.

Austria's ability to achieve reasonable success at Euro 2020. The Austrians did not disappoint in meeting that expectation in their first match against North Macedonia, easing to a 3-1 win. What made Austria's victory so incredibly impressive, is that they did it through players operating in unexpected roles, substitutes coming off the bench, and a variety of mechanisms for creating chances. 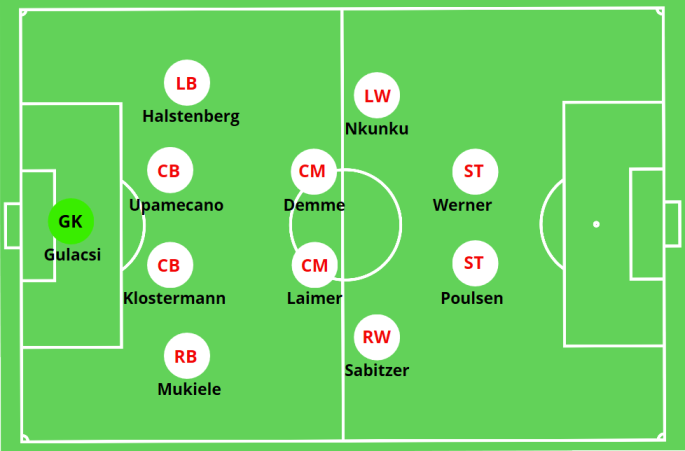 Julian Nagelsmann never made it as a player, thanks in large part to knee injuries that forced him to retire before his career even got started. However, that change of path allowed the German manager to take up coaching at a young age and after briefly working under Thomas Tuchel at Augsburg, Nagelsmann worked his way through the ranks at 1899 Hoffenheim, leading them into the UEFA Champions League for the first time in their history. After three incredibly successful years with Hoffenheim, Nagelsmann departed the club in 2019 for RasenBallsport Leipzig. Due to his fantastic success with a club that is now firmly one of Germany's elite clubs, Nagelsmann is now one of the most sought after and respected coaches in the world, at 32 years of age. This is a Tactical Analysis of Julian Nagelsmann's revelations with RB Leipzig, as he looks destined to become the next big thing in football management.