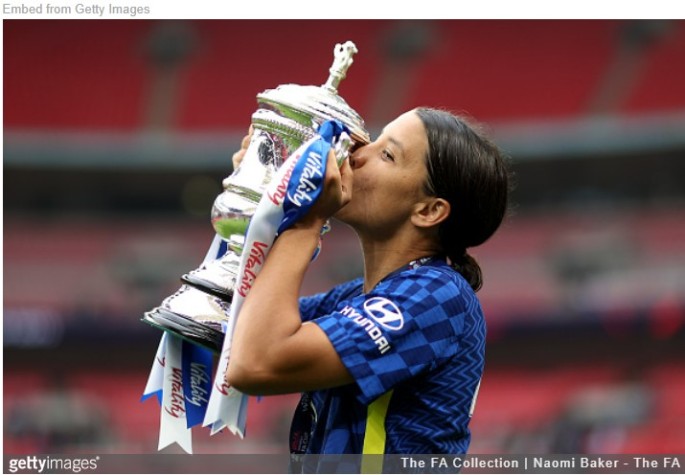 Channel Runners are one of our most unique prototypes, based off the common phrase used for strikers that "run the channels". They typically exist in a front-two, and in teams that intermix moments of counter-attacking football with quick and incisive long passes over the top. The use of a striker in this manner remains a more common approach to life in the women's game, as strikers across all realms are becoming more versatile (and advised for that matter) in dropping into build-up play to receive the ball.

It's not been the most incredible start to a Premier League season for Jürgen Klopp's Redmen, and in fact, statistically, his worst on record. The 9-0 flurry against Bournemouth and the hard-fought clean sheet to Guardiola's City serve as reminders that Liverpool are still a force to be reckoned with in the Prem. But as Arteta's Arsenal surge into form and the likes of United and Chelsea gain traction under new management, Liverpool are slowly falling behind in the top four race. With that, we break down the tactical concerns behind Liverpool's start to the 2022-23, and provide suggestions for Klopp's men moving forward. Here is our analysis! 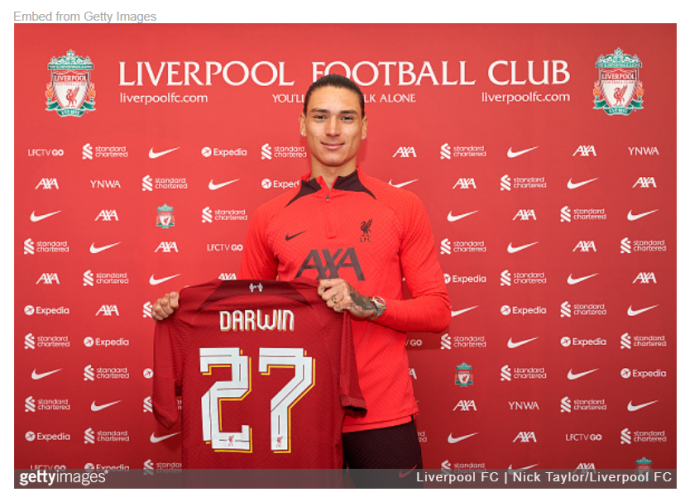 Preceding Sadio Mané's shock departure for Bayern Munich, Reds recruitment staff kept themselves busy preparing for the possibility of one of their infamous front three departing. Spearheaded by newly promoted Sporting Director, Julian Ward, Liverpool landed on the decision to approach Benfica's star striker Darwin Núñez, who reaped havoc when the two teams met in the UEFA Champions League earlier this year. The Uruguayan's outstanding 26-goal haul in the Primeira Liga caught the attention of clubs around Europe, putting his price tag up all the way to €80 million. Liverpool remained favourites to sign the Benfica man throughout the early days of the window, even despite competition from Newcastle and United; and Jurgen Klopp has already expressed his delight in the securement of Núñez's signature. 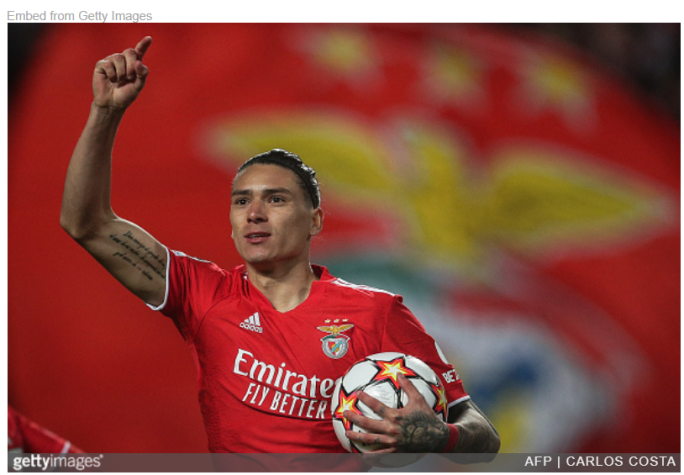 We take a look at the six best (or the six most submitted) young players outside of Europe's top five leagues, who have been catching the eye in 2021-22. But not only that! We also take a deep dive into the discussion vaults, describing where each of our youngsters could end up next season, both in stylistic fit and reported rumours.

Who is a young player outside of Europe's top five leagues that has caught your attention this season? If you'd like to expand on your answer, feel free to share where you could see them fitting in if a move were to be made elsewhere.