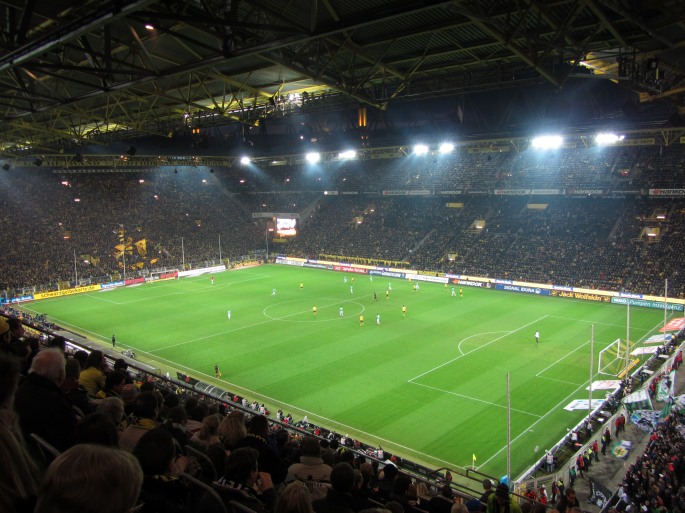 The German Bundesliga, one of Europe’s big 3 professional football leagues, has been anything but collectively dominant in European competitions over the past decade. Although Bayern Munich won the UEFA Champions League in 2019-20, the days of Bayern and Dortmund squaring up in a European final as they did in 2013 appear to be over. This past year Bayern Munich and Borussia Dortmund were both knocked out of the UEFA Champions League in the quarter-finals, with Leipzig failing to make it past the Round of 16. So if Germany wants to get themselves onto the level of England and Spain, what needs to change? 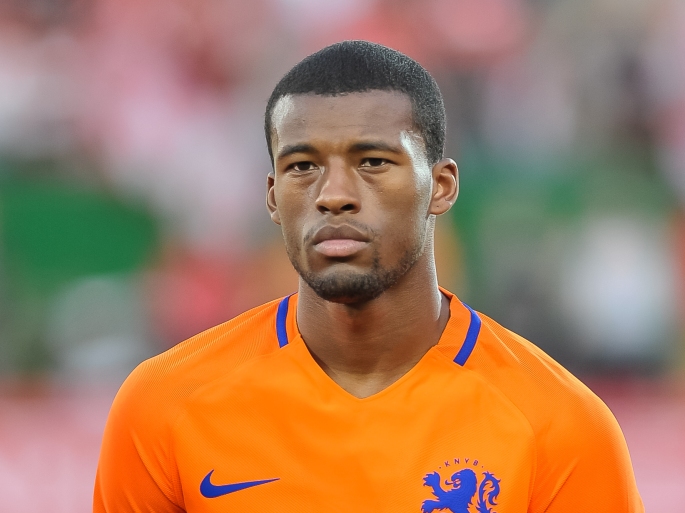 Brandon and Dan take you through all the latest news and events in German football. This week's episode includes a discussion about Bayern Munich's latest title win, Peter Gulacsi's new contract, and Javi Martinez's departure from Bayern. The panel then head off into the rumour mills to discuss the likelihood of Georginio Wijnaldum moving to Nagelsmann's team, Jose Mourinho's interest in Marcel Sabitzer, and Raul's possible Frankfurt takeover. Follow the show via the links below! 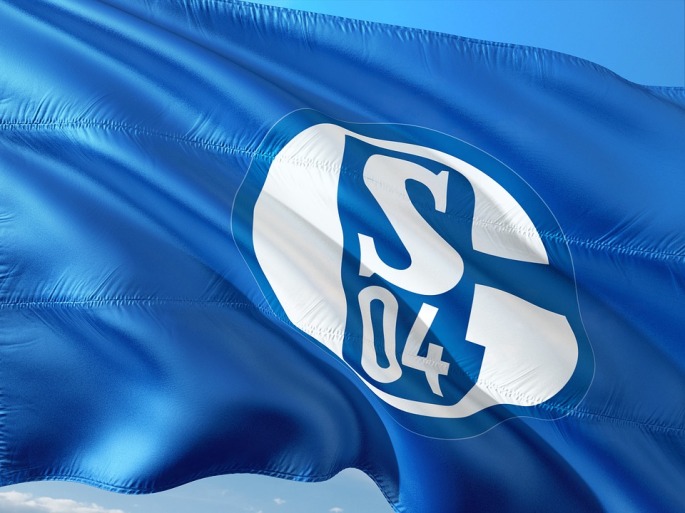 Once one of the Bundesliga's supreme outfits, Schalke 04 have had a devastating season in 2020-21, one of the worst performances of a team in the league's history. With four games still to play, The Royal Blues have already been relegated from the league, with just 2 wins and 13 points from their 30 matches. … END_OF_DOCUMENT_TOKEN_TO_BE_REPLACED

After the worst Video Assistant Referee decision in the history of football, Jadon Sancho and Marco Reus came to life to inspire Borussia Dortmund to a 2-1 victory in the Riverderby.  It was a quick start for Borussia Dortmund, an early foul on Achraf Hakimi was turned into a brilliant set-piece by Marco Reus. Reus … END_OF_DOCUMENT_TOKEN_TO_BE_REPLACED