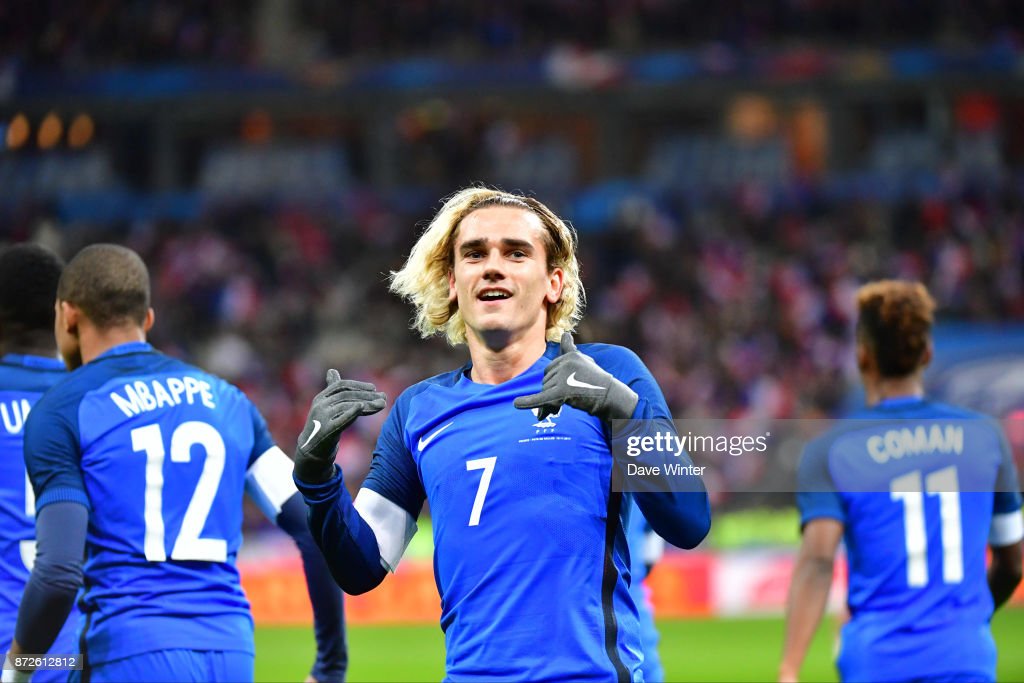 When it comes to footballers, it isn’t all about looks. A lot of what makes a footballer, manager or referee special, is their personality. It’s their ability to make people laugh, their crazy hairstyles, strange outbursts and hilarious press conferences that keep us entertained for weeks. Although most let their play on the pitch do the talking, some go out of their way to ensure they are well-known around the world. These are your nominees for Football Personality of the Year as part of the 2017 Mastermind Awards. 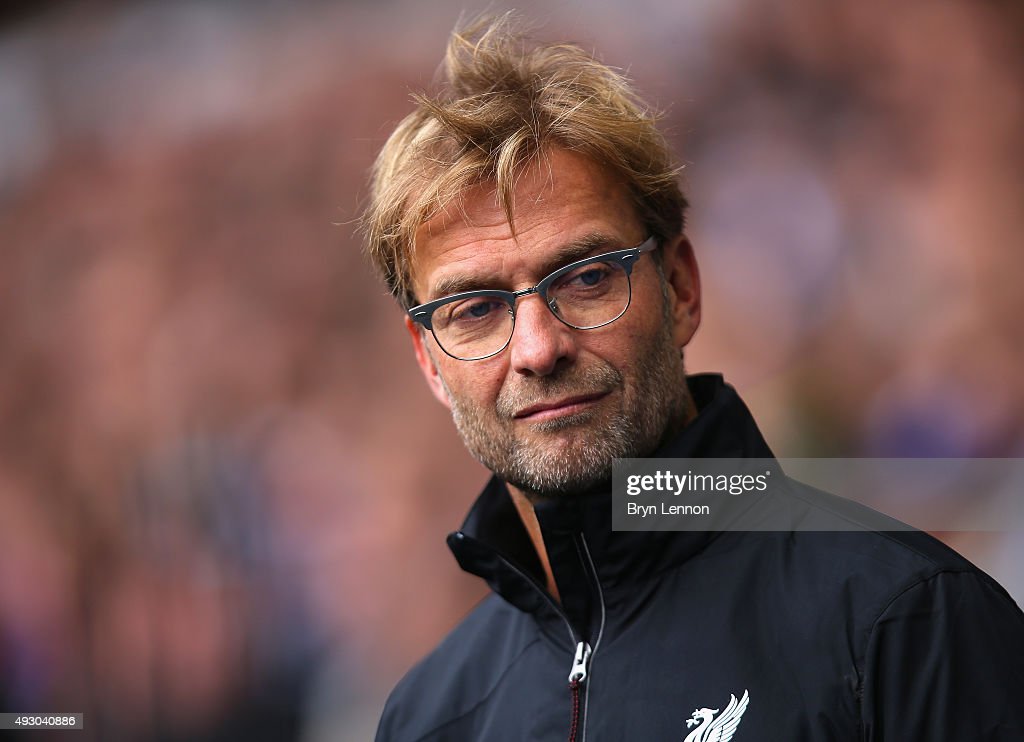 Whether his team are winning or losing, Jurgen Klopp always looks ballistic on the touchline and that is just part of his charm. He’s a classy man in his post-match interviews regardless of whether his team win or lose. You’ll never hear him bashing referees or the opposition. Instead, he always credits the opposition for what they achieved, even when his Liverpool side come out on top with a heavy victory. He kicks every ball on the touchline and has the uncanny ability to somehow never lose his voice despite screaming at his players all match long. Off the pitch, he’s always got a smile on his face and is always making others laugh. You just get the feeling that he would be a dream for any player to work with. Jurgen Klopp is one of the best man-managers in the world of football and also has one of the most incredible personalities in the modern game. 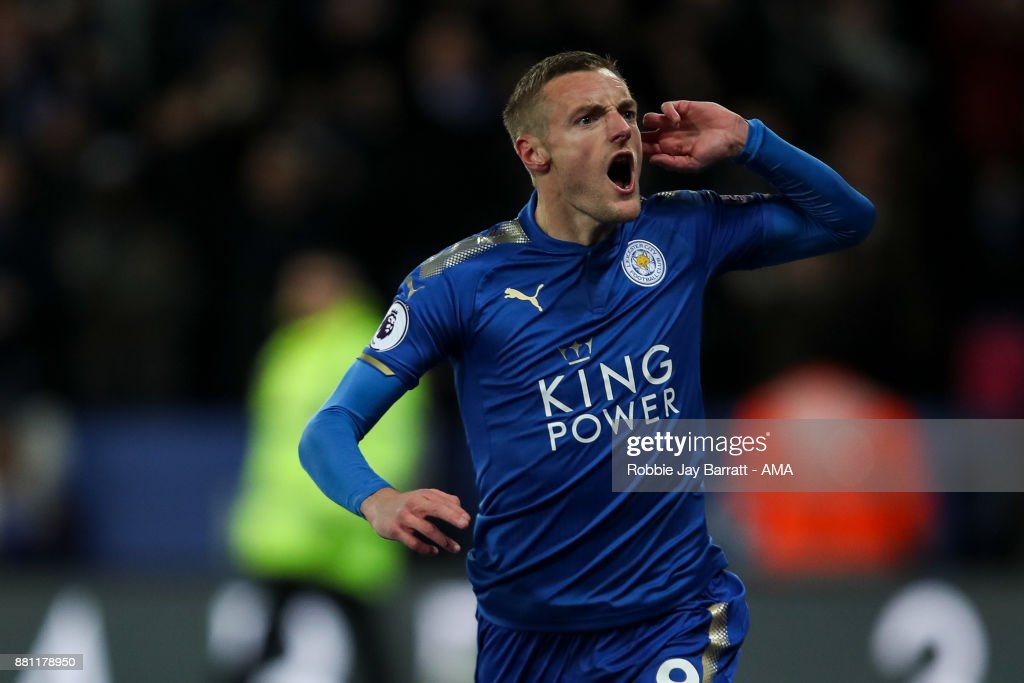 When is Jamie Vardy not having a party? You’ll see him chatting before and after games with referees, making them laugh and just having a good time but on top of that, still getting his business done on the pitch so effectively. The Leicester City striker first burst into the limelight in that historic title winning season, with things like telling a reporter the last weight he lifted was a Red Bull to throwing a house party for the game that would decide their fate as title winners, but he’s kept up the same persona and antics since. He’s so nontraditional in playing style and everything in between, and with him being just such a joy to watch on the pitch, it’s hard not to argue that Jamie Vardy is one of the most entertaining footballers around.

He may be one of the most self-important men to ever live, but Zlatan Ibrahimovic, without a doubt, has one of the funniest personalities in football. The best thing about Zlatan is he’s in on his own joke. He knows how other’s perceive him and he always plays into it. He refers to himself as “the king”, has his own documentary and even calls his home nation “Zweden”. Zlatan Ibrahimovic is a joy to watch on and off the pitch and has the ability to make everyone laugh regardless of the context. He’s already been inducted into AC Milan’s Hall of Fame despite not even being retired yet and is now a nominee for Football Personality of the Year on The Mastermind. 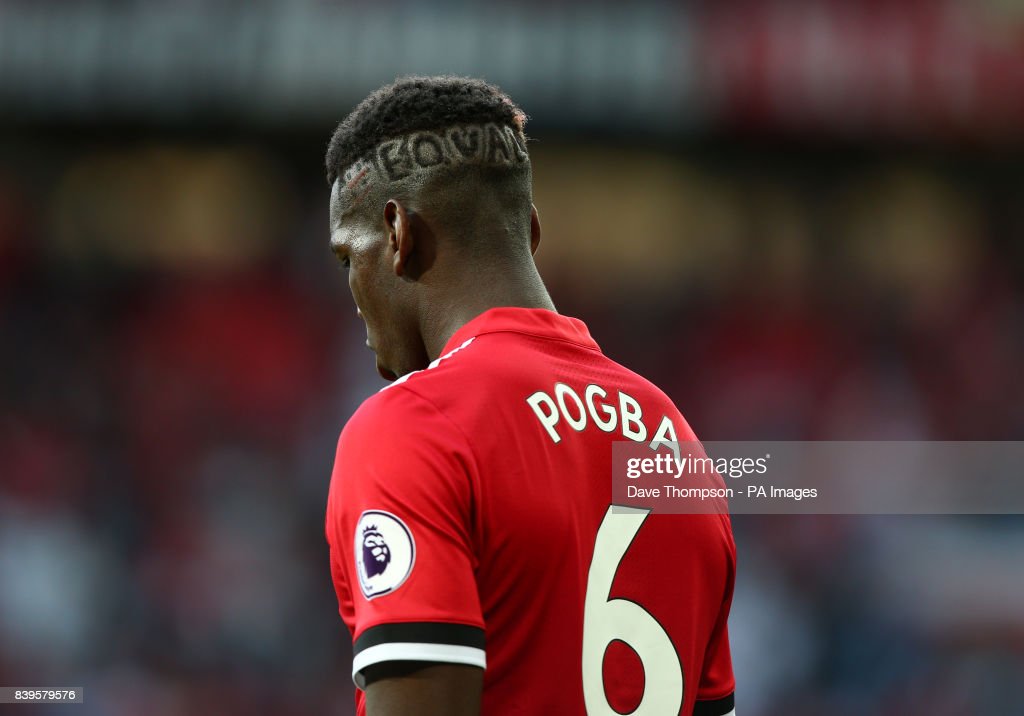 From his eccentric hair, to his bravado, to his many commercial deals, Paul Pogba does not mess around when it comes to life outside of the football pitch. On the pitch, he’s an absolute menace and plays with a degree of flair that is unrivaled. Off the pitch, he takes a similar approach and beyond being visible in various commercials and doing things like presenting an award at the MTV Europe Music Awards, he can be seen sporting a new hairstyle every single week. Check out the hairdo above where he has “Equal” imprinted on the back. A week later, his entire hair was Manchester red. Paul Pogba is quite the character on and off the pitch and on top of one of being one of the finest footballers around, he has one of the most distinct personalities in the world of football.

Antoine Griezmann loves a good joke. A fan of the NBA, the Atletico Madrid striker is always joking on social media about he’s going to be the next big thing in basketball. In fact, Griezmann seems to post to social media as much about the NBA (and horses?) as he does about his own life as one of the world’s top footballers. The French superstar is also a great dancer and even has a signature move that has featured in commercials and music videos. Griezmann just always seems to have a smile on his face and his unique hairstyle and positive energy on the pitch help to make him one of the most admired footballers around.

So there it is! Your nominees for the 2017 Football Personality of the Year! Like what you read? Subscribe for more and make sure to be back here on December 5th to begin voting for all the awards! See you soon!

♥ = The Mastermind‘s choice for each award category.

EVERY AWARD CATEGORY AND ITS NOMINEES

3 thoughts on “The Mastermind Award Nominees 2017: Football Personality of the Year”