The Mastermind brings you an exclusive guide to every single Premier League team going into the highly anticipated 2017-18 season. From lineups, to transfers to the wackiest of predictions, The Mastermind has you covered. Here is your guide to the Premier League’s most recent newcomers, Brighton & Hove Albion.

Brighton & Hove Albion were probably last season’s most consistent performers in the Championship. They appeared to be running away with the title at one point and were just in such high-flying form the entire year. Even looking at their squad just on paper, it’s easy to see why they were so incredibly strong and so head and shoulders above the rest of the teams in the league (other than Newcastle). Bruno Saltar, Lewis Dunk and Shane Duffy have been some of the best defenders in the Championship over the past 3-5 years and when you add in recent additions like Anthony Knockaert, Glenn Murray and Steve Sidwell, it’s easy to see why they’ve been so sucessful. However, even despite the top flight experience of players like Sidwell, Murray and keeper Matthew Ryan, this is a very inexperienced squad that will be heading straight into the dragon’s den of the toughest league in the world. So even despite how strong they might have looked last year and how solid their squad may seem, Brighton & Hove Albion’s fate this season is a big question mark. Nonetheless, whether they can secure survival or not, it will still be wonderful to see another team try and make a name for themselves in the Premier League and a whole new batch of players get the opportunity to play in the best league in the world.

Brighton’s lineup across the board has a great mix of youthful vibrancy and the type of cool-headedness that comes with loads of experience. Chris Hughton’s defense is going to have to be good if the club are going to survive this season but they may feel a little relaxed going into the season about how solid the midfield four in front of them are. Groβ and Knockaert will both do their part in tracking back and supporting the two fullbacks while the amalgamation of skills of Sidwell and Stephens offers a second dimension in defense. Uwe Hunemeier is a great backup plan in defense in case Duffy or Dunk should get injured and has Bundesliga experience playing with SC Paderborn and even Borussia Dortmund. Similarly, Ingolstadt defender Markus Suttner has also made a recent move to the Seagulls. PFA Team of the Year member David Stockdale is unlucky to lose his place in the side to Australian keeper Matthew Ryan who joins the club from Valencia, while Jiri Skalak’s spot may also be sacrificed with the arrival of Ingolstadt midfielder Pascal Groβ. Other than those two changes the starting xi is likely to remain incredibly similar to the one that secured the club promotion back in May.

It would be a very close contest to say which Brighton & Hove Albion player was the most pivotal to their promotion to the Premier League. Shane Duffy, Lewis Dunk, David Stockdale and Glenn Murray all had massive roles to play and the list doesn’t end there. But probably the one who comes out on top as more crucial, more important than any other is right-winger Anthony Knockaert. The 25-year old French midfielder has actually done this before. He was promoted with Leicester City back in 2014 and through nothing of his own doing, was sold before the season began to Brighton. Since then he’s only furthered his career and his repertoire as a footballer, scoring goals for fun in the Championship and leading Hughton’s men to a second place finish in the table. With 15 goals and 8 assists last season, it’s easy to see why Knockaert could be thought of as the club’s most influential man and why his role in the team going into the 2017-18 season is going to be absolutely critical. Even if Brighton are in severe danger, Anthony Knockaert is the type of player who can get them out of it and he could be a forced to be reckoned with in this league.

Playing in the Premier League, the league where he rightfully belongs, Lewis Dunk could easily turn himself into a household name this season. This could and quite frankly should be the season in which Lewis Dunk earns himself an England call-up. He is that good of a defender. It happened for both Michael Keane and Ben Gibson last season and it could just as easily happen for Lewis Dunk this time around. The central defender featured in 43 of Brighton’s 46 Championship matches last season, making 129 interceptions, the second most in the league. He’s just a rock at the back for Brighton and although he’s already established himself within the Brighton squad, it is very likely that this season could be a breakthrough for the defender even more and help to take his game to a level that earns himself a first England call-up. 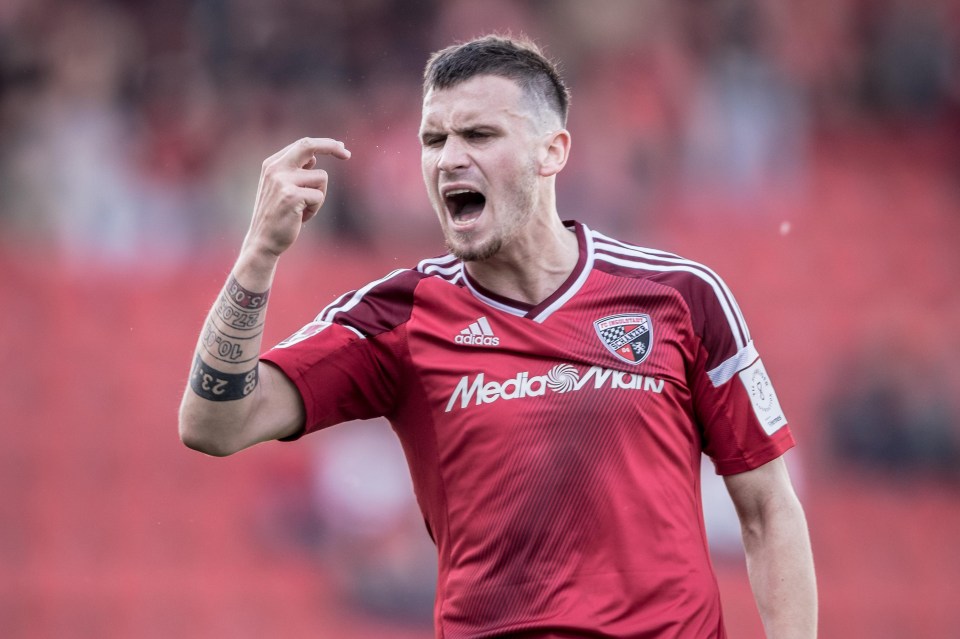 The Seagulls should be expected to make a few more moves before the window closes shut but they’ve already made decent work of the transfer market, signing a new keeper, left-winger and a couple of rock-solid defenders. Although none of the signings are groundbreaking, they are all very positive. Matthew Ryan has been hopping around from club to club since however briefly impressing at the 2014 World Cup with Australia while Chelsea-loanee Izzy Brown is considered to be a promising young star. Moreover, securing the signatures of Pascal Groβ and Markus Suttner from FC Ingolstadt is an incredibly wise move from Chris Hughton. The pair were easily the Bundesliga outfit’s best players last season and will be fantastic players to have in the squad whatever the reason. More could easily be on their way but Brighton have certainly done well in the transfer market so far in securing some pretty stellar signings at a reasonably low cost.

It is very easy to put the unknown entities toward the bottom of the pack when making pre-season predictions. We simply do not know how Brighton are going to perform in the Premier League because we have never witnessed them do so. Other clubs that could potentially be in danger this season like Watford, Burnley, Swansea and even newcomers Newcastle have all proven before that they have what it takes to survive and with Brighton, we just haven’t seen it. Their lack of Premier League experience really might hurt them in the end. It wasn’t a problem for the likes of Leicester and Bournemouth but it was a problem for the likes of Cardiff and Blackpool so it’s incredibly hard to say. The one thing that Bournemouth certainly have on their side is a substantially sized squad with a lot of really fit, athletic outfielders, many of whom should be durable enough to avoid injury the entire season. But despite the talents of upcoming players like Dunk, Knockaert and the experience of players like Bruno Saltar and Steve Sidwell, Brighton and Hove Albion might simply not have enough of what it takes to make it in the Premier League for the present moment.