Forge FC might be out of the CONCACAF Champions League for now, but the club can be proud to have even gotten to this point, and to have put up such a strong showing across the two legs. For a club founded less than four years ago to go toe to toe with one of … END_OF_DOCUMENT_TOKEN_TO_BE_REPLACED

After years of barely even being on the football map, Canada are suddenly thriving and well under the new leadership of John Herdman. The Canadian Men's National Team have won 71% of their matches since Herdman took over, following up from his personal successes with the Women's team, where he helped the nation claim two Olympic bronze medals in 2012 and 2016. His first mission as men's national team coach was to help the Canadians earn their first qualification to a World Cup since 1986, and they have now gone 13 matches unbeaten in qualifying, with 9 wins and 4 draws. With just a few games to go in the round robin, Canada look destined to qualify for their first major international tournament in thirty-five years. Here is an analysis of John Herdman's work with the Canadian Men's National Team. 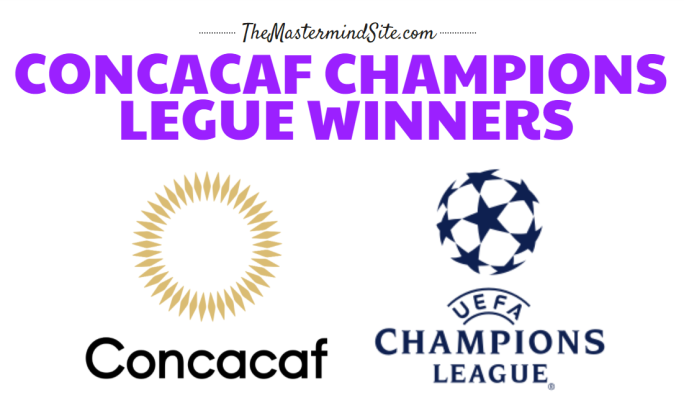 Since the European Cup rebranded to become the UEFA Champions League for the 1992/93 season, each of the 28 winning squads have had numerous players from countries of the Union of European Football Associations (UEFA). South America’s football association, the Confederación Sudamericana de Fútbol (CONMEBOL), and the Confederation of African Football (CAF) have also had many of their players be a part of multiple triumphant Champions League sides.

The first international break of 2021 kicks off an exciting spring/summer in the world of football with three major tournaments: the Euros, Copa America and Olympic Games -  taking place in a few months' time. All three tournaments were supposed to take place in 2020, however due to the COVID-19 pandemic they were pushed to 2021. Here we will highlight a few teams and storylines to keep an eye on this international break. 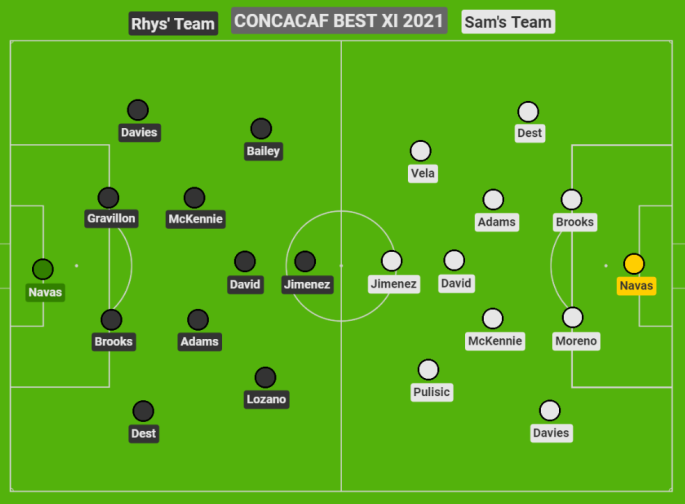 In the history of the World Cup, not a single CONCACAF nation has ever reached the final, let alone won the competition. We are just under five years away from a CONCACAF-led World Cup in 2026, with all of these nations developing long term plans to do their best damage when the time ultimately comes for the competition. So with the present state of the CONCACAF scene, Rhys and Sam create their CONCACAF best eleven's and debate over some of the best players currently playing the game right now from North America. Be sure to tell us who would make your best eleven, and vote for who has the better team at themastermindsite.com.