Sports have the potential to create several positive outcomes for children and adults alike (Crocker, 2016). However, sports do not always create positive outcomes. This article explores the five biggest myths surrounding youth sports and consequently what parents and coaches can do in order to ensure children stay in sport for life.

Youth sports do not automatically lead to positive outcomes. If participants can have fun with their friends, learn basic life and sport-specific skills, their sporting experience is likely going to be a beneficial one. But if the athlete is in a negative environment, such as one that puts unnecessary pressure on them, sports can have several negative consequences. Poor coaching practices and parental/coach pressure have been the most closely examined in the literature and it is self-explanatory why this kind of pressurized environment would create adverse consequences for children and their well-being. Another closely examined topic in the literature is the negative effects of injuries.  Injuries in sports might range from minor ones that keep an athlete out for a couple days or weeks, to serious, life-long lasting injuries. Either way, a child (or adult’s) mental and physical health is unquestionably affected during and after an injury. For children the consequences can be even more damaging given that they are often already receiving so much pressure from parents and coaches to succeed.

MYTH: To Become Elite, Children Must Specialize Early On 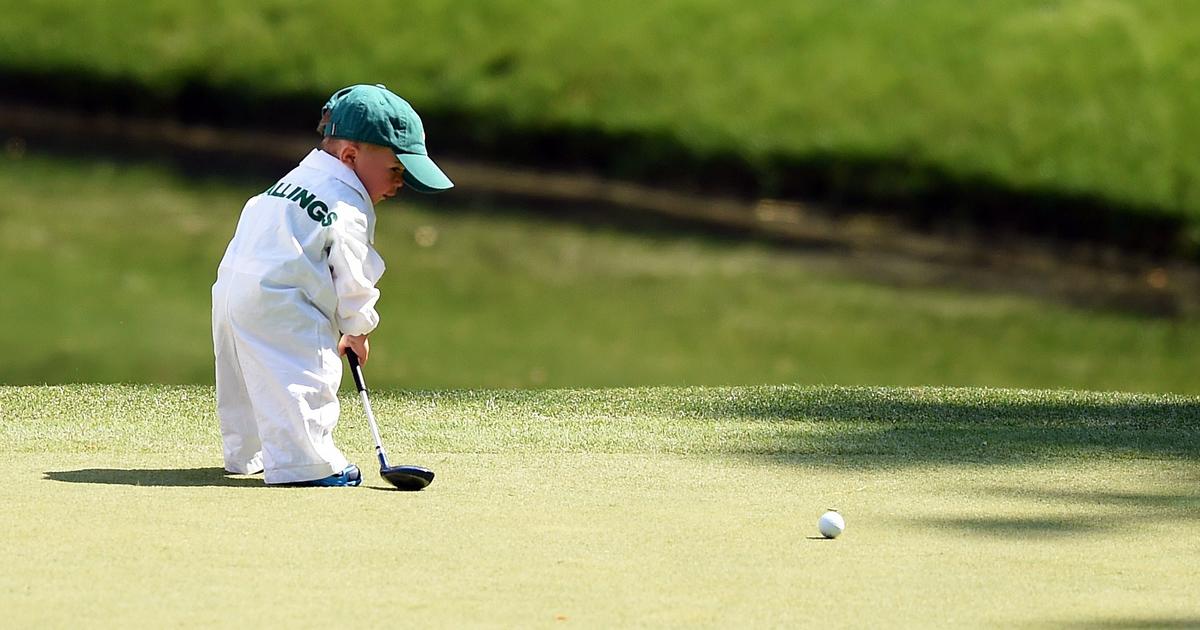 In order to become elite, children do not need to specialize at young ages. Research suggests that early specialization in sport is more likely to lead to negative consequences than positive ones (Fraser-Thomas, Cote & Deakin, 2008). These consequences can range from decreased enjoyment, burnout, injuries and a higher likelihood to drop-out of the sport altogether (Fraser Thomas et al., 2008). Between the ages of four and eight, children don’t have the cognitive capacity to understand sport concepts, tactics and techniques (Wilson, 2018). At these young ages, sports should simply be about learning basic fundamental skills and developing a love for playing the sport.

Another argument against early specialization is the literature surrounding the benefits for children who participate in a range of different activities. A diversification of activities can help children develop skills that are transferable from one sport to another, while also helping children learn a greater scope of valuable life lessons (Soberlak & Cote, 2003). Children who participate in a range of activities have also been shown to have comparatively lower injury rates than one-sport athletes (Crocker, 2016). Rather than participating in deliberate practice at early ages, children need to engage in deliberate play. This means emphasizing the fun aspects of the sport, rather than the self-improvement aspects, which don’t need to come until later on in their lives.

MYTH: Parents Should Limit Their Involvement

Parents do not need to limit their involvement in sport. In fact, parents have an essential role to play in the youth sport context. At the very least, parents should be responsible for paying fees, transportation, support and encouragement of their child. If it weren’t for parents, kids would not be able to participate in sports at all. So although over-involved parents can also create negative consequences for their children in sport, under-involved parents often make children feel neglected, and put their ability to play at risk (Hendley, 2005). Again, parents should not be over-involved. Parents should be the right amount of involved in their child’s sport, characterized by being “moderately involved” (Crocker, 2016).  The role of the parent in sport should therefore be to provide monetary support for team fees and equipment, get the child there, and encourage the child’s participation and enjoyment (Wilson, 2018). Here we see a parent’s role as not necessary limited, but simplified to what will be best for their child in the long-run.

Much of the literature surrounding youth sports in recent years has found that parents care far more about the score and winning/losing more than the children actually playing the sport do (Omli, Lavoi & Wiese-Bjornstal, 2008). Again, between the ages of four and eight, children don’t have the cognitive capacity to understand sport concepts, tactics and techniques, let alone care about the score (Wilson, 2008). Children particularly at young ages, tend not to care when they are losing, getting scored on or not playing well, they simply care that they are being given a chance to play. Losing in sports can also be beneficial for teaching kids all about resiliency, bouncing back after a defeat and how to cope when things aren’t going their way. There are actually several positive outcomes from being part of a losing team, yet every parent wants their kid to play for the best team at the highest level they can play for. Regardless, losing hurts a whole lot less than parents think. In fact, there are 64 other reasons kids will give for why they play sports before they list “to win” (Keeping Girls In Sport, 2018).

MYTH: Coaches Should Be Specialists

There is certainly a benefit to having coaches who have a certain degree of knowledge in a sport (Crocker, 2016). But knowledge of a sport can only take you so far. What is more important as a coach is how you connect with your athletes and how you keep them in sport for life. Everywhere you go, you’ll see coaches who have a tremendous amount of knowledge on a sport, but should be nowhere near children simply because they have no idea on the proper ways to interact with them. This is a problem not just with children, but at the highest levels too. Former Chelsea and Manchester United boss Jose Mourinho has failed in his last two managerial roles, primarily down to an inability to connect with his players. He has all the tactical knowledge of the sport anyone could ever ask for, but he simply can no longer get the best out of the vast majority of players he works with. It’s the same at the youth level. Coaches need to remember that they are interacting with children and that they need to focus on making the sporting experience fun for all, not necessarily sharing their wealth of knowledge on a sport.

So there it is! The five biggest myths in youth sport today. If you enjoyed this article you might also like 3 Essential Reasons Kids Quit Sport and Issues Facing Women In Sport.

4 thoughts on “5 Myths of Youth Sport”