Every single season a fresh batch of young talents burst onto the scene in Europe, surprising us all with their stellar play. This season more than most, the world’s brightest young talents surpassed expectations, with many even becoming household names in their respective leagues or in the case of one man, even across the world. This season has been full of breakthrough players and these are the ten best of them. Enjoy! 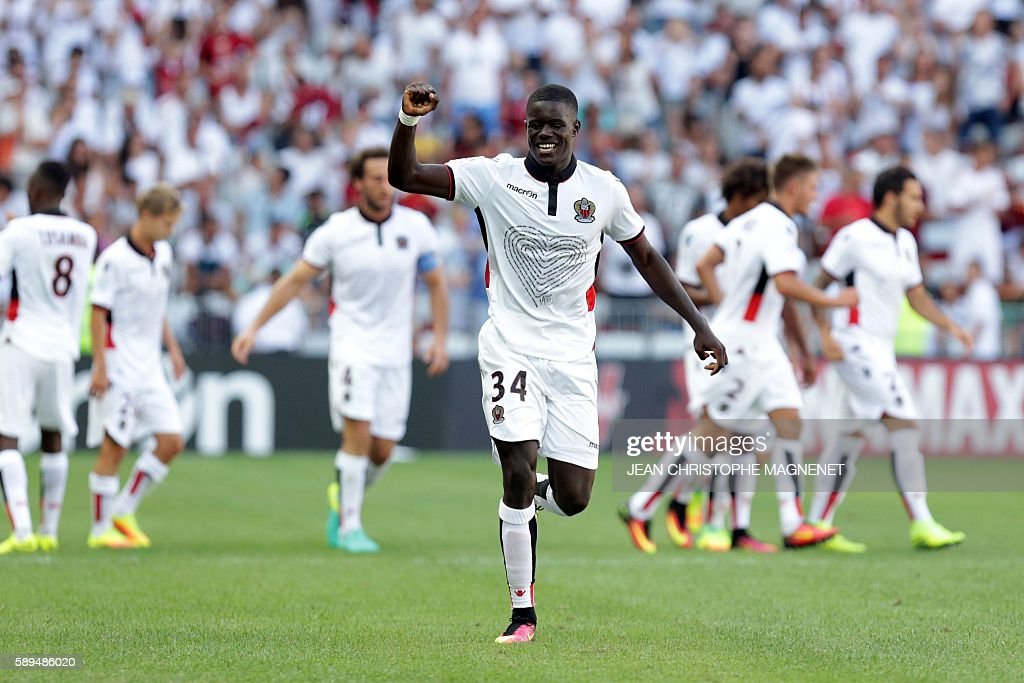 France have a habit of producing quality defenders and another one appears to be on the rise now in the form of OGC Nice centre back Malang Sarr. It was quite the stunning season for Nice as they finished in 3rd in Ligue 1 on 78 points, only losing 4 matches. Perhaps even more impressively, they managed to do so with Balotelli and a bunch of rising stars, including an 18-year old centre back in the form of Malang Sarr. Although the popularity of his surname might confuse you, Sarr was a complete unknown in the world of football until this season and with a goal and an assist in 27 matches, he proved to be a great option for the club at centre back. Moreover, the Frenchman made 2.1 interceptions per game, more than any other player at his club. There are plenty of “next big things” coming out of France at the moment but Malang Sarr has to be added to that list as he could prove to be a great defender for the national for years to come.

After receiving a surprise start on the 2nd of January, 2017, Tom Davies became a regular for the Toffees, playing in every single Premier League match from then until the end of the season. The tip of the iceberg for Davies was two weeks after his first start for the club in a 4-0 win over Manchester City. The Everton midfielder dominated play offensively and defensively and scored a stunning goal to put the game beyond all doubt. He then continued his good form throughout the season, ending with 2 goals and 3 assists from 24 matches, a more than decent tally for an 18-year old defensive midfielder. The Everton midfielder just looks so confident and composed in Koeman’s midfield and looks far beyond his years at the club. Soon enough he could even be a full England international. 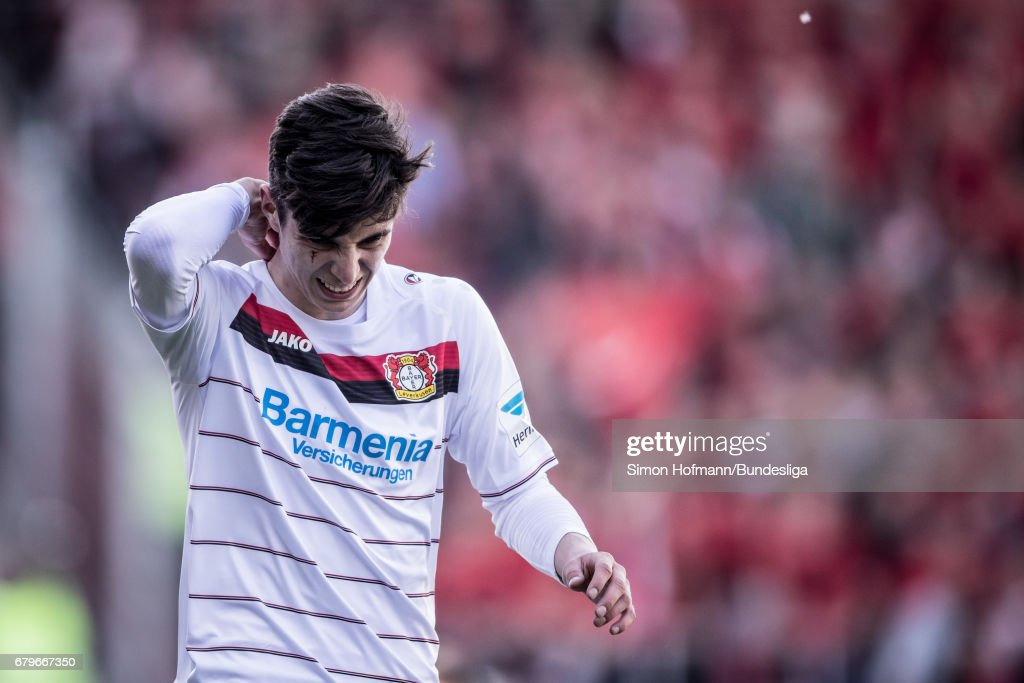 With wing wizard Karim Bellarrabi in and out of the side due to injury and a strange ban to Turkish play-maker Hakan Calhanoglu, 17-year old Kai Havertz was given his chance to shine for Bayer Leverkusen this season and did far better than Tayfun Korkut could have ever imagined. Havertz is looking to be quite the prospect now and at 17 years of age he’s achieved more than any of the other under-18 players to break onto the scene in the Bundesliga in recent years. The attacking midfielder scored 4 goals with 5 assists in 24 Bundesliga appearances this season, more goals + assists than Stefan Kießling, Kevin Volland and three times that of Kevin Kampl. Kai Havertz looks a very bright prospect for the future and could be set to play an even bigger role at the club next season. 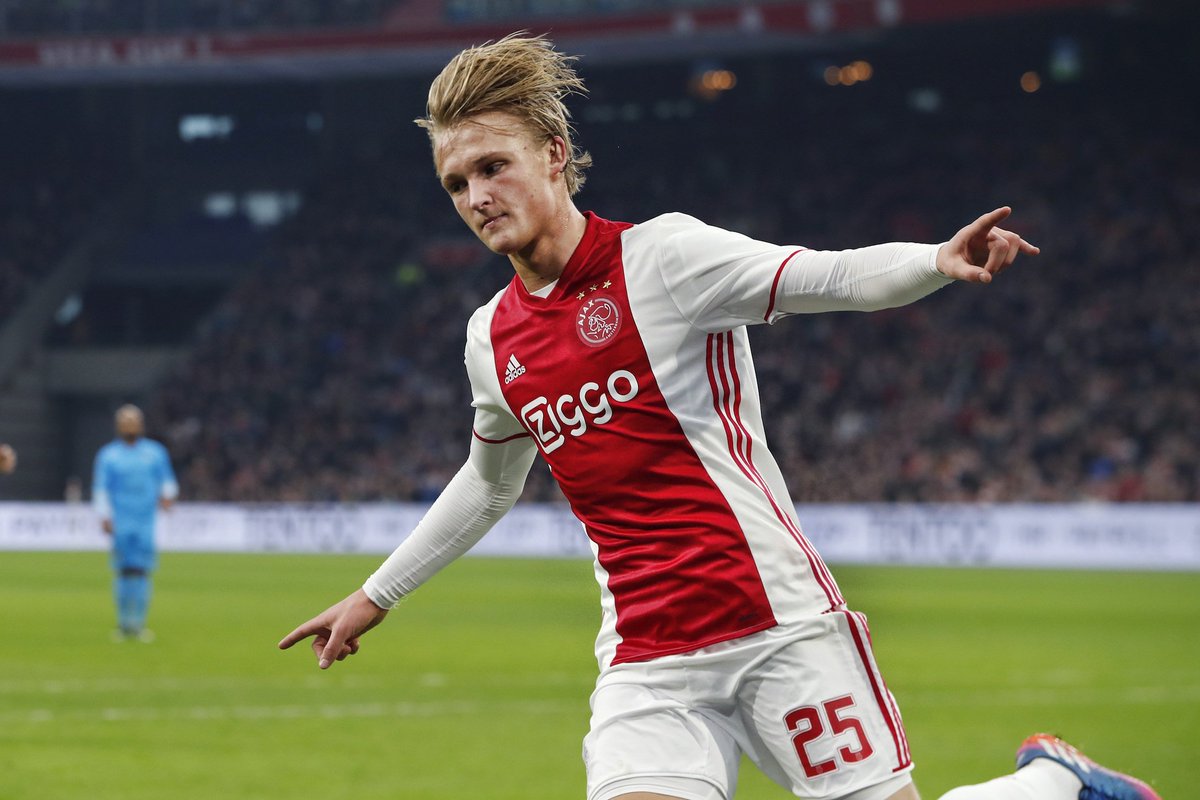 From bagging 16 goals in 29 Eredivisie matches to helping lead Ajax to the final of the Europa League with 6 goals, it has been quite some season for Kasper Dolberg. Oh, and he’s only 19. The Dutchman was a youth squad player for two years before breaking onto the scene this season and was quick to make his mark, scoring in his first appearance in a UEFA Champions League qualifier against PAOK. Since then Dolberg has taken off and finished as Ajax’s top scorer in all competitions this season, a fantastic achievement for someone who is yet to even reach the age of 20. 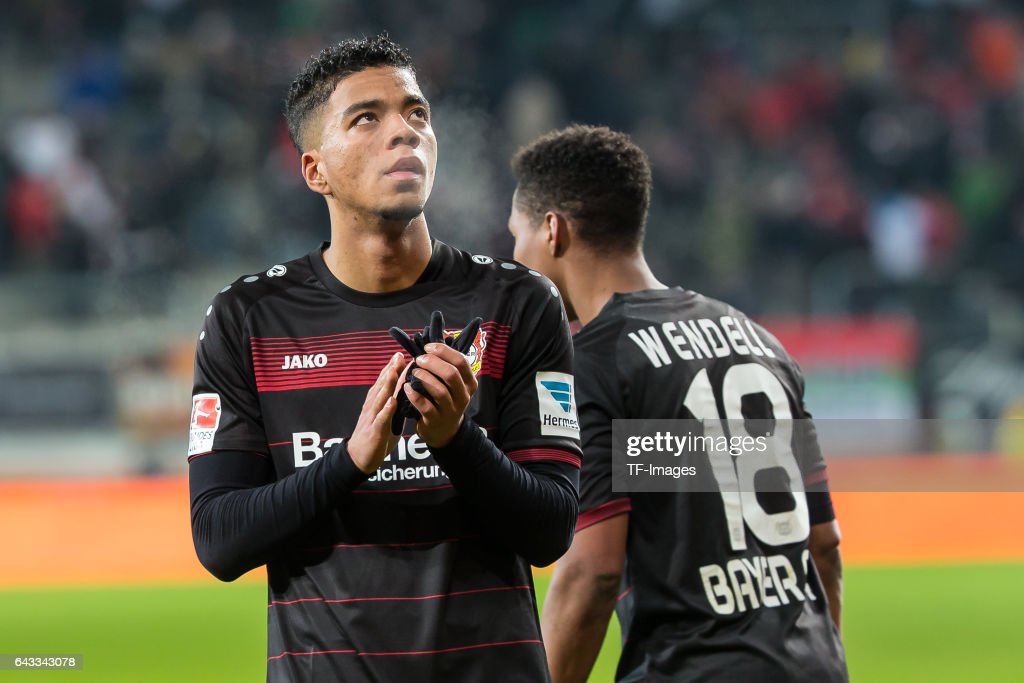 It has been a wonderful season for Benjamin Henrichs. Right back was always a position that the German club always needed to strengthen and he completely made the position his own in 2016-17, taking over from veteran defender Roberto Hilbert once and for all. The 20-year old featured in 29 matches this season, assisting two goals and leading the way in both tackles and interceptions at the club. Henrichs was so important to Leverkusen this season that he started to become one of the first names on the team sheet towards the end of the campaign. Although it wasn’t a great season for Leverkusen at all, if they can continue to produce quality young players like Havertz and Henrichs, they will be set to make a swift return to the UEFA Champions League very soon. 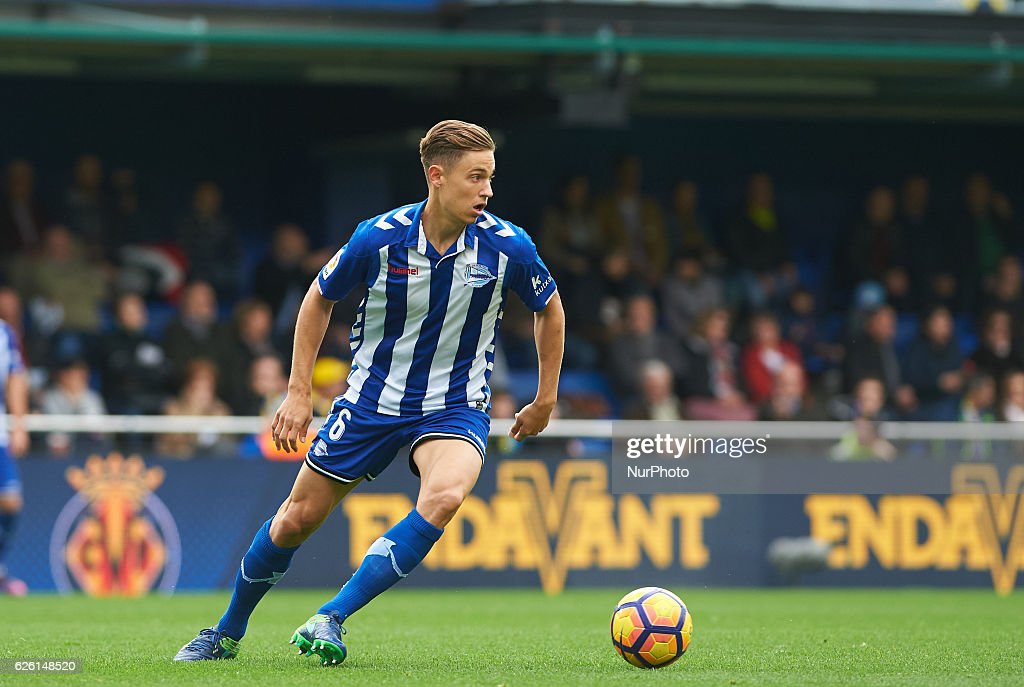 Apart from a couple of substitute appearances in 2015-16 for Real Madrid, Marcos Llorente was a complete unknown to Spanish football until this season. The Real Madrid B youngster was given his chance to prove his worth this season on loan at Alaves and ended up being their best player as the club finished 9th in the table. Almost Barcelona-esque in his play, Llorente just controlled every single game he played in, stunning the league with his incredible passing range. But in addition to assisting 2 goals in 32 matches and completing 87% of his passes, Llorente also made 122 tackles, the second highest in the league, and 86 interceptions, proving his worth in defense. Marcos Llorente surely now has to go back to Real Madrid next season and fight for his place in Zidane’s side. If not, he is going to be a very important player in La Liga for years to come.

22-year old goalkeeper Jordan Pickford was outstanding this season and was even a silver lining in what was a disastrous season for David Moyes and Sunderland. The British goalkeeper made more Mastermind Team of the Week appearances this season than any other goalkeeper in Europe season despite his side suffering relegation and impressed in every aspect of his game. The Sunderland keeper made 2.2 saves per goal conceded, the fifth highest tally in the league and at times looked to be just about the only Sunderland player even trying. Now he looks set for a big money-move to a Premier League giant in the summer. Liverpool for one should definitely put in a massive bid for the 22-year old if they haven’t already.

For any striker to go from the club’s B team to becoming the main man at the club in the span of three months is insanely impressive. Andre Silva did exactly that in 2016-17, becoming Porto’s and eventually Portugal’s main striker this season. The Portuguese national team have been crying out for a striker to lead the line for years and years and finally have their man in Silva now, finally allowing Nani and Ronaldo to settle back to their natural positions on the wing. He’s even already scored 3 goals in FIFA World Cup Qualification for his nation, bursting onto the scene late into the game to help Portugal remain in good position to qualify for the tournament in Russia. Perhaps more impressively, he bagged 16 goals and 5 assists in 32 Primeira Liga matches this season, more than he scored last year as a second division player for Porto B. His positive play and good form even carried over to Europe where he scored 5 goals in 10 UEFA Champions League matches only to be knocked out at the hands of Juventus. After an incredible season for FC Porto, 22 year old striker Andre Silva now looks set to Portugal’s main man in attack for years to come.

Likened to be a second coming of Chelsea’s N’Golo Kante, 21-year old Guinean international Naby Keita has arguably been better than any other central midfielder in Germany this season. With 2.6 tackles, 2.6 interceptions and 2.7 dribbles completed per game you can see for yourself where the Kante comparisons have been coming from. And despite being the tough tackling defensive midfielder that he is, it was actually in attack where the Leipzig man impressed the most. Keita scored 8 goals with 7 assists in 31 matches this season, being practically the club’s key man, and bettering the tallies of more than half the strikers in the league. Naby Keita was just so impressive this season and it’s hard to see him not moving onto pastures new like the Premier League after such an impressive season for RasenBallSport Leipzig.

Kylian Mbappe-Lottin might be better as an eighteen year old than any other teenage phenom who has come before him. The Monaco man dominated both legs against Dortmund, tore up Manchester City and was this season’s UEFA Champions League surprise star on top of tearing up Ligue 1 week in, week out in the process. Pace, power, verve and bundles of energy, Mbappe-Lottin is absolutely impossible to stop when he’s in full flow and he proved to be more than capable at scoring with both feet and finishing off all kinds of chances with his play across Europe in 2016-17. But it’s not just as though the Frenchman scored a few goals in a few big matches, like Renato Sanches did back in Euro 2016, he scored 15 goals with 8 assists in in just 29 Ligue 1 matches, only 17 which were starts. He was one of the main reasons why Monaco were able to win Ligue 1 this season in such shocking circumstances and even more impressively make it to the semi-finals of the UEFA Champions League, the tournament in which he scored 6 goals in 6 starts. Kylian Mbappe-Lottin might be one of the best teenage phenoms of all time in sport and if he continues to polish up his game, could soon become one of the very best strikers on the planet.

So there it is! The 10 best breakthrough players of the 2016-17 season in Europe. Who do you think should have made the list? Comment below to share your thoughts and make sure to check us out on Twitter for all the latest updates.. Thanks for reading and see you soon!