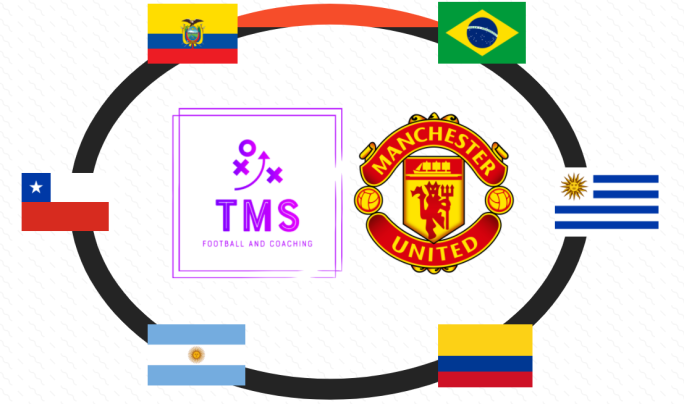 Following Manchester United’s first nine South American signings that were bought between 2000 and 2010, the club then purchased 11 more between 2011 and 2020. Those 11 purchases during the 2010s cost the club approximately £158.3 million in transfer fees, plus millions more in yearly wages. Over the last 10 years, inflation has greatly impacted the price of football transfers. Wealthy clubs began flexing their financial muscles more than ever in order to acquire various top-quality and in-demand players, which in turn has resulted in continuously increasing transfer fees.

Over the years, an array of foreign talents have played for Manchester United, with some having become a part of the club’s folklore. The likes of Eric Cantona, Dwight Yorke, Ole Gunnar Solskjær and Cristiano Ronaldo are prime examples of non-British icons who contributed to United’s success in numerous ways. The club’s board have invested a great deal in foreign recruitment, but there has yet to be a South American player to genuinely captivate the Old Trafford faithful.

If you haven't watched a minute of Premier League action this season you may be surprised to see this name claiming the number one spot in the world of football as The Mastermind's Player of the Month for January. But in truth, David Luiz has been arguably the best defender in the Premier League this … END_OF_DOCUMENT_TOKEN_TO_BE_REPLACED